Las Vegas is city of decadence, which means there is practically an endless list of options for restaurants near the strip. Still, every so often one comes along with a concept that is so fresh and unique that it turns the culinary world on its head.

We’re on the verge of becoming acquainted with one such restaurant of 2019 as Greene St. Kitchen, located in the Palms Casino Resort, prepares to open their doors this coming April.

What Is Greene St. Kitchen?

What is it about Greene St. Kitchen that has caused such a buzz in the Las Vegas restaurant scene? How about a dynamic concept that is design driven and infused with soul of late 20thcentury downtown Soho?

A true culinary experience should be immersive, and this is what Greene St. Kitchen supplies. The masterminds behind the newest addition to the Palms have created the perfect pairing between fresh, incredible food and the artful vibe of 1980’s Soho in a culinary experience that appeals to the senses on so many layers.

Greene St. Kitchen, which is part of the Palms Casino’s $690 million restoration, is the product of innovative culinary artistry, trendy atmosphere and the vibe of Soho, which is drenched in the history of Lower Manhattan. 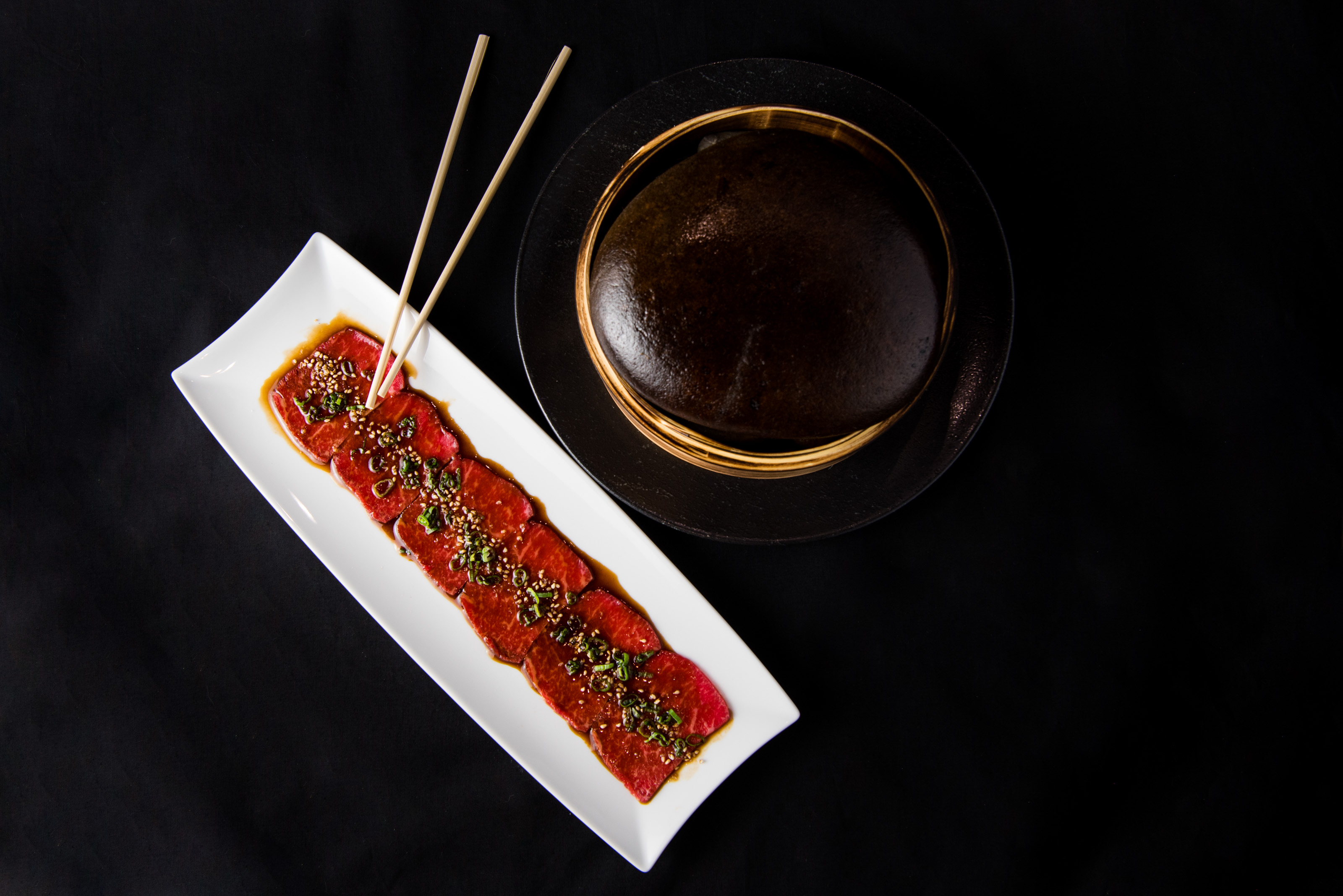 A Touch of Soho in Las Vegas – the Inspiration behind Green St. Kitchen

Soho is an iconic American neighbor located in Lower Manhattan of New York City. Soho earns its iconic status from the significant role it had in the promotion of art culture in the last 25 years or so of the 20thcentury. Soho embodied an infusion of cast-iron architecture and creative artistry. At every turn, Soho managed to be sumptuous and unassuming at the same time with an electric art-driven undercurrent.

Modern day Soho is a little different, however. The streets that were once lined with cheaply rented lofts that were occupied by starving artists have now transformed into a gentrified hub of tourism and retail with hints of its former days lurking in the shadows.

Many have romanticized Soho’s history and long for its return. While it might be impossible to turn back time, the energy of Soho’s early days can be recreated – which is exactly what Greene Street Kitchen has done.

Greene St. Kitchen is unlike other trendy restaurants in Las Vegas. This innovative foodie haven brings Soho inspired art to Las Vegas. The restaurant pays tribute to the artistic genius that encompassed Soho in the 1980s with an authentic representation of art during Soho’s most active periods. Walls plastered with graffiti art allow you forget that you’re on the Las Vegas strip and temporarily transport yourself to Lower Manhattan in the 80s.

Greene St. Kitchen is a completely immersive, sensory experience that will tantalize and delight through visual appeal, irresistible atmosphere and a menu that’s both sensuous and innovative – much like the real Greene St. in Soho. 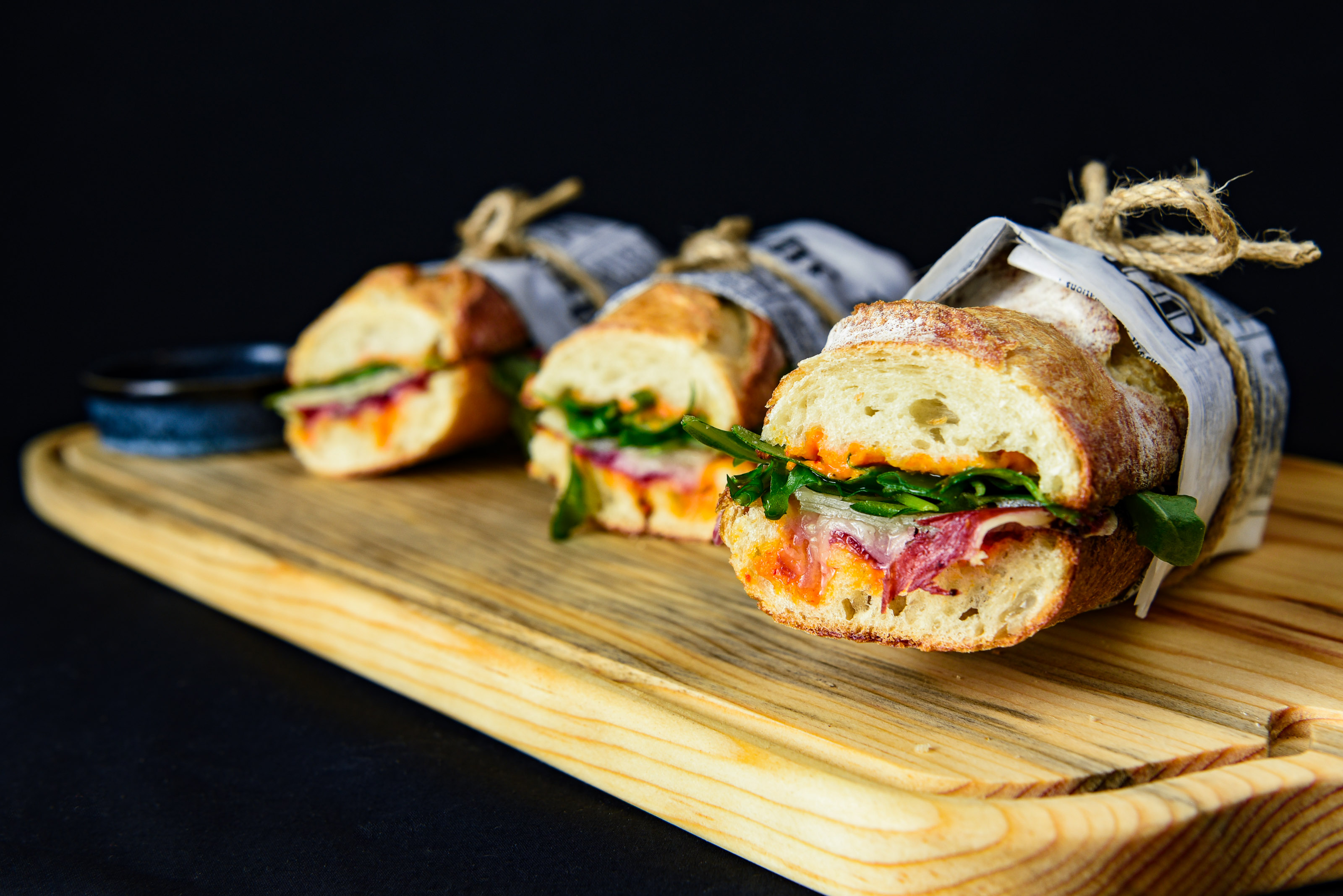 Experiencing Greene St. Kitchen on Your Own

The menu of Greene St. Kitchen matches the funky, creative and sensual personality of Soho. With an unyielding focus on fresh, natural foods, the culinary artistry that presents itself on the menu will not disappoint.

The raw bar features fresh, coastal favorites like market coastal oysters that are accompanied by a basil cucumber mignonette and a king crab and lobster cocktail that needs little more than a squeeze of fresh lemon to bring forth its rich vibrancy.

Lovers of sushi and sashimi will fall in love with a fresh selection of delicate octopus, uni and spicy tuna. Whatever culinary adventure your palate wants to take you on, Greene St. Kitchen will lead you through an unforgettable experience.

The days before Greene St. Kitchen opens their doors for your exploration are numbered. Soon, the eclectic atmosphere and culinary artistry that fuel the concept behind Greene St. Kitchen will be yours to experience for yourself. Greene St. founder, Andy Masi and Chef du Cuisine, Lanny Chin are excited to welcome you to enjoy what is arguably the most phenomenal menu of any restaurant near the Las Vegas strip. Start planning now to bring a few friends and share an unforgettable evening together at Greene St. Kitchen located in the Palms Casino Resort.